Total Request Live (known commonly as TRL) is a television series on MTV that features popular music videos. TRL is MTV's prime outlet for music videos. In addition to music videos, TRL features daily guests. The show is a popular promotion tool used by musicians, actors, and other celebrities to promote their newest works to the show's target teen demographic.

In Real Life were on TRL on November 30, 2017 performing their singles "Eyes Closed" and "Tattoo (How 'Bout You)". They also did an activity which tested their knowledge of each other, as well as a freestyle from Michael Conor.[1] Later on December 8 they performed "Feel This Christmas" from their Christmas EP.[2] 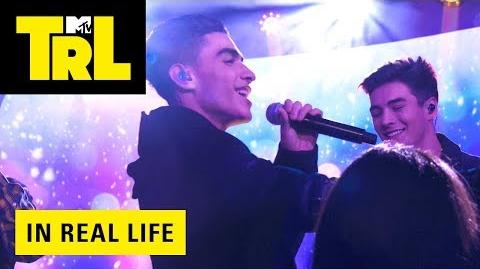 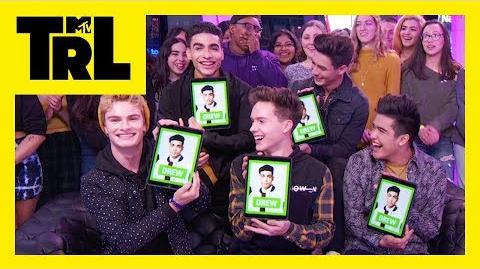