This article is about the album. You may be looking for the song.

Studio album by In Real Life

Singles from She Do

4. "Tonight Belongs to You"

She Do is the debut studio album by In Real Life that was released on August 23, 2019.

On August 7, 2019 over their Twitter, the band informed fans of an announcement that Friday.[1] On August 9th they announced the upcoming album and its availability for pre-order over their official website. Those who bought it earlier included the digital album and a limited edition She Do poster signed by each member.[2] On their 2-year anniversary as a band they had a album release party at Planet Hollywood, Times Square.

The album includes eight singles which were previously released since the formation of the band.

"Eyes Closed" is the band's first single which was released the day after they became a band on August 25, 2017. The top eight of ABC's reality television show Boy Band recorded it, and it was programmed together for the top five. It reached the Top 10 on the top charts overnight.[3]

"Tattoo (How 'Bout You)" was released on February 2, 2018, and reached #29 on the pop charts. It is the first single Conor Smith wrote his own rap verse.

"How Badly" is their third single released in April 2018 which was their first foray in English-Spanish lyrics.

"Crazy AF" is their first single released in 2019. It reached the top 40 on the pop charts and its music video was released a month later.

"Somebody Like You" is a single that was released in May 2019 without any prior announcement. 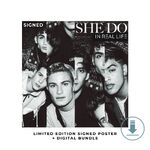 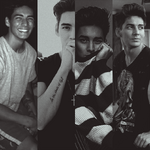 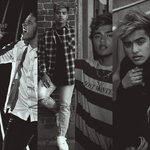 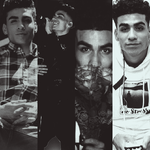 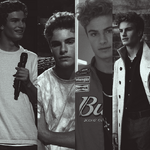 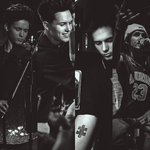 ★ The album was released the day before their 2-year anniversary as a band.

Community content is available under CC-BY-SA unless otherwise noted.