Your Music, Your Way

In Real Life were interviewed with Radio Disney a day after they became a band, on August 25, 2017. They performed at a concert in Florida on December 9, 2017. They also attended the 2018 Radio Disney Music Awards on June 23, presenting Echosmith.[1] 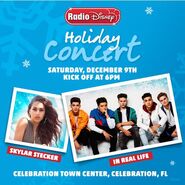 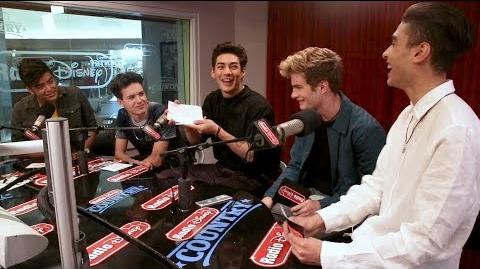 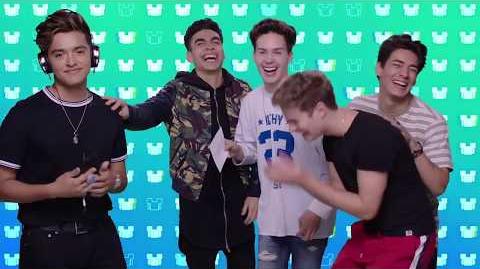 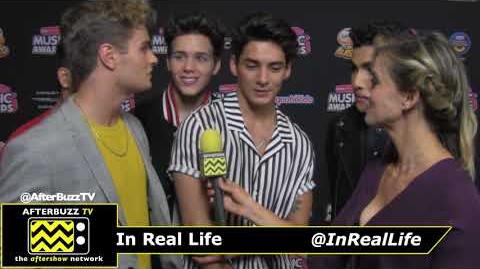 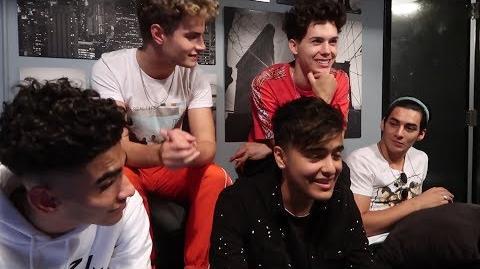