from the album ''Various Positions''

John Lissauer
"Hallelujah" is a song written by Canadian singer Leonard Cohen, originally released on his 1984 album Various Positions. John Cale did a recording of the song, which gained the song popular acclaim and inspired a recording by Jeff Buckley.

Chance Perez posted a cover of the song on December 9, 2016 over his YouTube channel. He may have been inspired by Jeff Buckley's rendition, titling it with the artist's name instead of Cohen's. Contestant Jaden Gray on the 2017 reality television series Boy Band auditioned with the song, which impressed the architects.

Well I've heard there was a secret chord
That David played and it pleased the Lord
But you don't really care for music, do you?
Well it goes like this:
The fourth, the fifth, the minor fall and the major lift
The baffled king composing Hallelujah 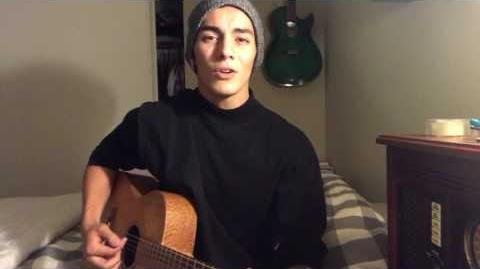