In Real Life Wiki
Register
Don't have an account?
Sign In
Advertisement
in: Tours, For U Tour

The For U Tour was In Real Life's second and last headlining concert tour for their debut studio album, She Do, across the United States. The tour began in Cleveland, Ohio, on October 2, 2019, and concluded in Seattle, Washington, on October 29, 2019.

This set list is representative of the show on October 2, 2019 in Cleveland, Ohio. It does not represent all the shows from the tour.

* Times are when the show starts, but there should be at least one hour earlier in attendance when the doors open. 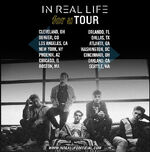 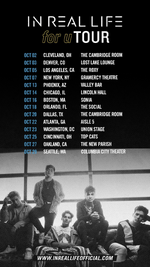 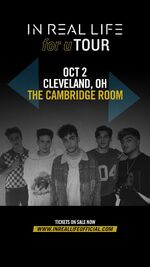 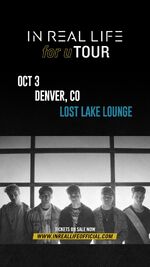 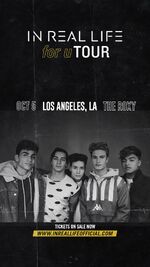 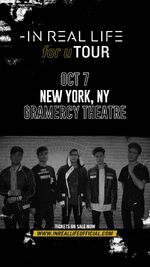 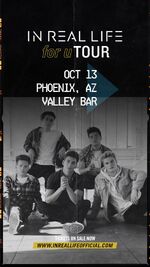 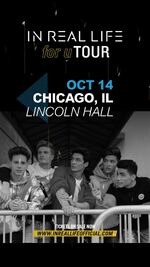 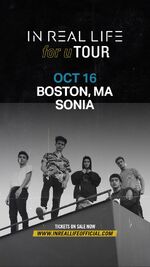 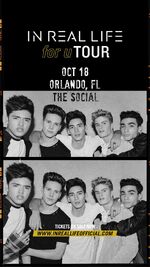 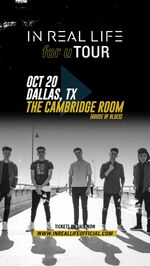 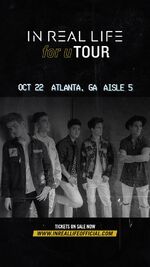 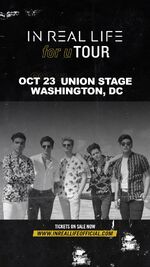 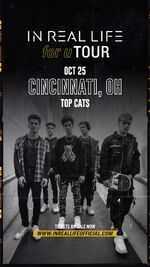 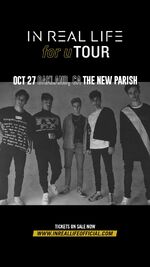 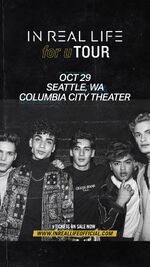 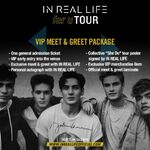 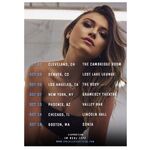 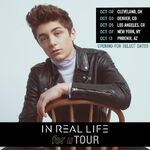 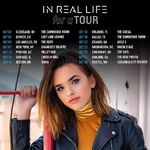 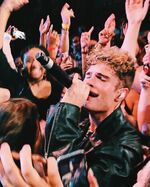 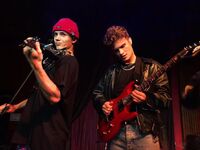 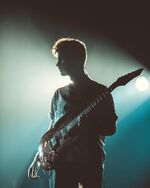 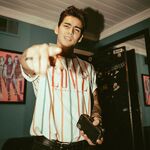 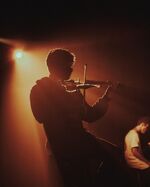 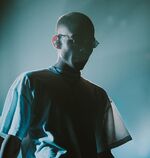 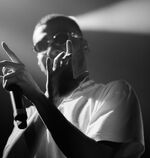 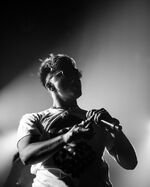 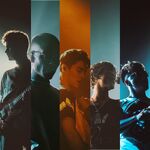 ★ There was a subtle hint of an upcoming tour by Brady Tutton and Conor Smith over their Instagram livestreams prior to their official announcement at the Universal CityWalk.

★ Conor earlier revealed that they were each performing solo songs over his Instagram livestream in September.