Arthur Ashe Kids' Day is an annual tennis/children's event that takes place in the end of August at the United States Tennis Association at Arthur Ashe Stadium. The stadium, which opened in 1997, is named after Arthur Ashe - who became the first, and is still the only, African-American male tennis player to win the U.S. Open and Wimbledon.[1] 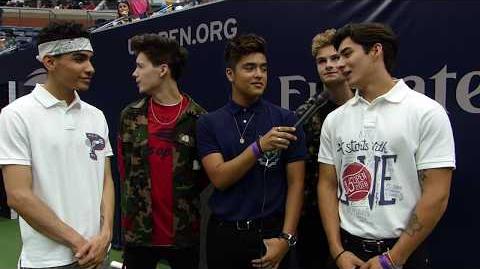