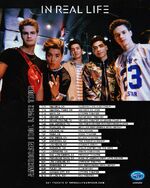 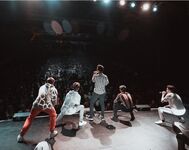 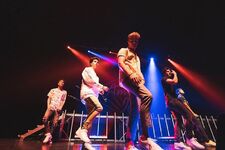 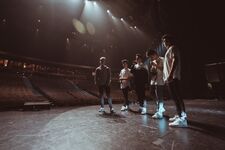 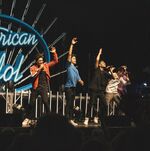 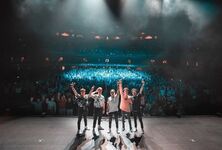 ★ Although the American Idol Tour ended on September 16th, In Real Life have done the first half of the dates due to their upcoming headlining tour at the time, Tonight Belongs to You, which began the same time in September.